You don't know where to travel? I have a few ideas :) 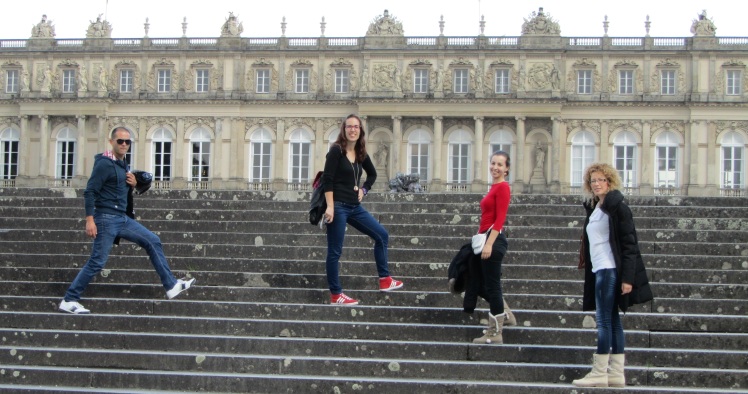 Not so long ago I went with my friends to Austria and Germany. We were so happy because we could go on this trip by car and we didn’t need to change the buses or trains to come to our destinations. You would agree that this way of traveling definitely has its advantages, right?

First stop on the rout was Eisriesenwelt, world’s largest ice cave situated in Werfen at an altitude of 1656 m. It’s something that you have to see! Cave tour takes around one hour and it costs 22 euros – cable car to the top and the cave. Remember that the warm clothing is must because temperatures are really low even during the summer. You will take a walk through the cave with the guides so they will tell you all the stories and show you the best spots while you are crossing 700 steps. The cave is 42 km long but only the first kilometer is the area which tourists can visit. It is really spectacular. Check out the gallery!

The main reason why we went to this trip was to visit Bavarian castles. Castles aren’t something that really impresses me but this time I wanted to see what was going on in the head of Ludwig II. First we took the ferry and went to the Herrenchiemsee, royal building that was built on the island Herreninselin on Chiemsee, Bavaria’s largest lake. This palace stands as a monument to Ludwig’s admiration of king Louis XIV. because he always wanted it to be the same as the Palace of Versailles but he died and never finished it.

As the place for the night we chose Fussen, small town in Bavaria, just five kilometers north of Austrian border. I think it’s the best place to stay if you are going to visit other Bavarian castles. We spent the night in the great hostel in the city center, very close to our next stop. In the morning it was time for Hohenschwangau and Neuschwanstein, most popular castle because everybody seen it, at least on the television.

Hohenschwangau was built by Ludwig’s father in 19th century. It is really beautiful from the outside, I didn’t enter in this one, I rather walked through the forest to the lake. Ludwig liked this castle very much, especially because he was able to observe the construction of  Neuschwanstein, which is located just nearby.

Rain was falling, wind was blowing and the fog covered everything. The weather gave a special touch to the castles but it also didn’t let us see the Neuschwanstein in all its glory. This castle was built on the altitude of 965 m and the fog there was so thick that we couldn’t see anything as you can see on the photos.  We took a guided tour through this very dark and murky place. It should have 228 rooms but Ludwig finished only 15 before he died. You may find this castle very familiar because you can see it in the opening sequence of Disney’s movies. I photographed the postcard just to be sure how does it look like when the weather is how it should be  🙂

Last stop was Linderhof castle, the smallest of the three palaces built by King Ludwig II. In this palace only four rooms have a real function. Ludwig liked to be alone so it was really stupid to build all these huge castles. He just wanted to show off 🙂 I liked this one, the surrounding is very beautiful, with the huge green meadows and great view from the top.

In the end, I just need to show you how crazy this man was. In the park of the Linderhof castle you can see the Moorish kiosk which Ludwig bought on the exhibition in Paris, Moroccan house from the exhibition in Vienna and Music pavilion. But the best part is Venusgrotte, artificial cave with a pond and lightning where Ludwig II. listened the Wagner’s music while driving the boat in the shape of swan. What a crazy man… 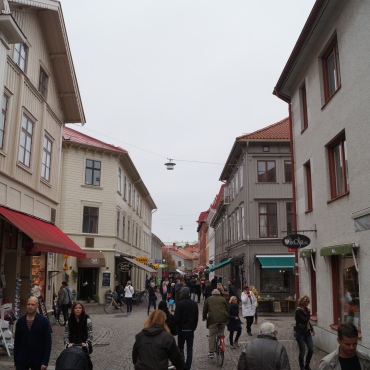 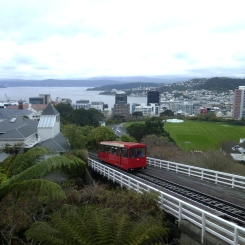 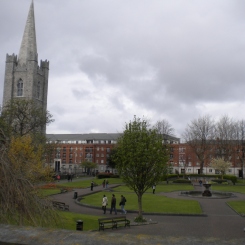 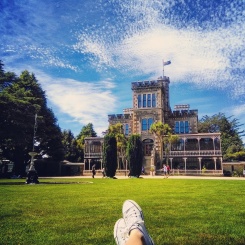 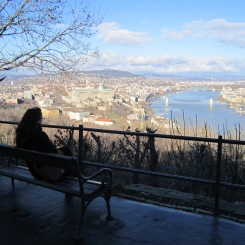 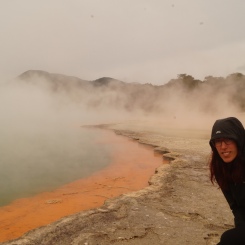 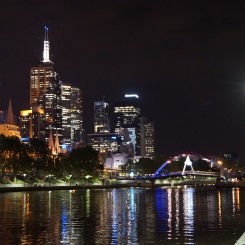 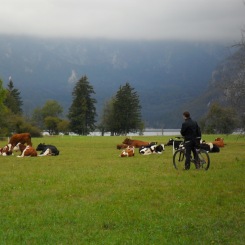 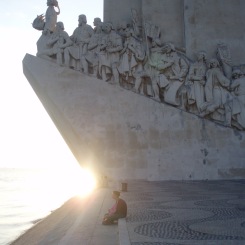 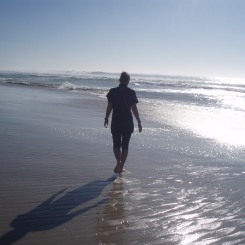 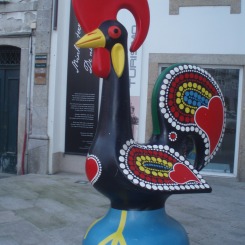 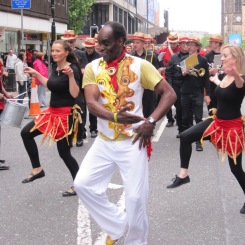 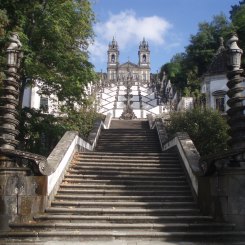 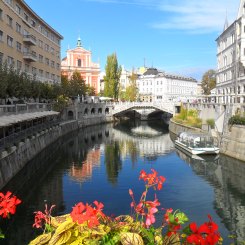 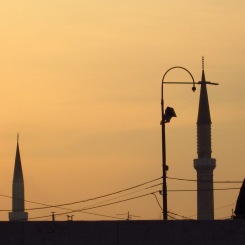